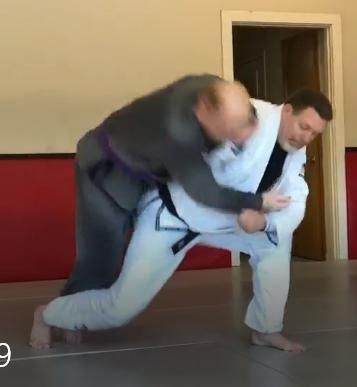 Early in his Judo career, Bob competed in local and reginal Judo tournaments where he won several champion and grand champion titles. Bob has more than eight years of teaching experience as a Judo coach and Hapkido instructor. He feels privileged to have trained with a number of nationally and internationally known Judo players, and loves sharing his knowledge with others.

Bob is a martial artist, software developer, father of four, and husband to the woman of his dreams, Mary.